The northern provinces of Gilan, Mazandaran and Golestan are the main kiwi producing regions in Iran.

Due to the climate and also the quality of the soil and the type of sandy bed for kiwi in Gilan and Mazandaran, the production, harvesting and sale of kiwi fruit is very high, so the sale of kiwi mainly in the domestic market due to the cold storages until Persian New Year is on offer. 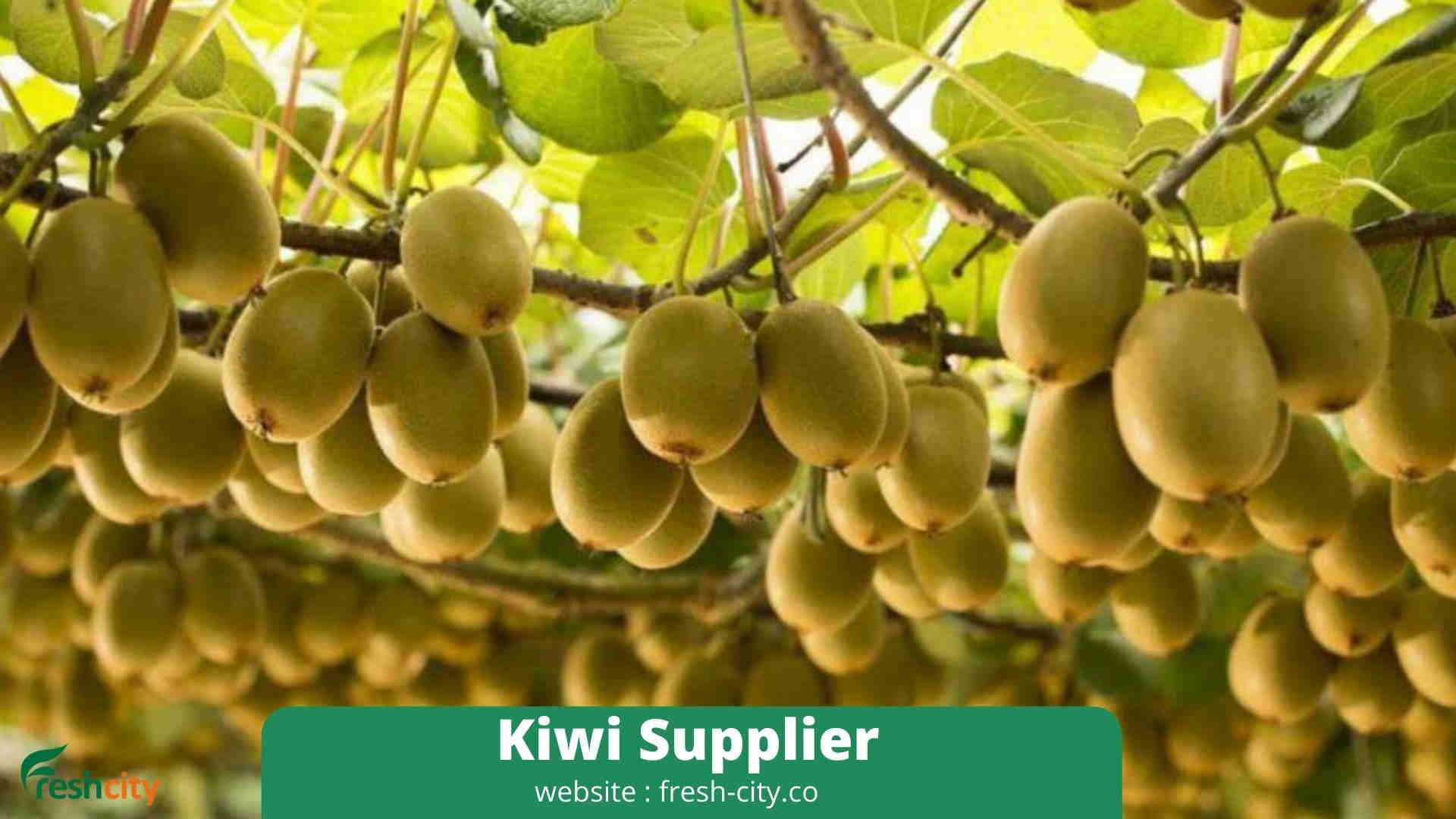 Due to the high quality of kiwi in Gilan and Mazandaran, this fruit has many customers in the kiwi export market outside Iran.

Iraq, Russia, Turkey, India, Afghanistan are the main countries that order kiwifruit for export from Iran.

It entered Iran from France and Italy and after conducting a long study and research, in 1988 it was propagated and distributed among kiwi growers in Gilan and Mazandaran.

The arrival of kiwi in Gilan changed the use of paddy fields and turned it into a kiwi orchard, so at first the Ministry of Agriculture refused to support this product.

Kiwi producers are mostly people with a high level of capital, literacy and culture, so gradually with the creation of educational and extension classes, gardeners’ knowledge in this field increased the productivity of this product.

Supplier of kiwi in Gilan province gets done in tonnage along with kiwi sorting in 4 kg and 10 kg baskets for export to Russia, Turkey, Iraq and India with very good quality and price from Talesh and Astara kiwi orchards.

A kiwi supplier is a person or company that establishes a direct link between the kiwi producer or the kiwi gardener, and the kiwi buyer or the kiwi trader.

Responsibility of the kiwi supplier

Types of Kiwi available in Iran

In most areas of Gilan province, over 90% of the kiwi orchards are of Hayward Kiwi breed or the so-called Golden Hayward Kiwi, and a small percentage of kiwi production is allocated to other breeds, including blood kiwi.

Kiwi weight range means the minimum weight of kiwi and maximum kiwi per gram, for example, each kiwi buyer has a specific weight range for a particular consumption, but is usually divided into 4 categories.
Weight less than 60 grams for health and cosmetic purposes.
Weight 60 to 130 for exporting kiwi to neighboring countries.
Weight 130 to maximum weight of kiwi for consumption in the Iranian market.
Twin kiwi or double kiwi with any weight to produce dried kiwi or kiwi chips.

The kiwi supplier must be fully aware of the kiwi trader’s purchase amount of kiwi because the price of kiwi varies according to the amount of kiwi purchase tonnage, but this purchase tonnage in the Fresh City Company is at least one kiwi refrigerator container, the dimensions of this container is the size of a 40-foot kiwi container, and the tonnage of kiwi that fits inside this 40-foot refrigerator kiwi container with a kiwi pallet and kiwi packaging is about 20 tons, equivalent to 20,000 kilograms.

Fresh City Company with having mechanized fruit grading machines and equipped cold storages is one of the biggest suppliers of Kiwi. This company is fully prepared and ready to provide different types of Kiwi in packages according to the customer’s demands in shortest time with high quality and competitive prices.